Raw, passionate, and real: these are just a few terms that best describe Subconscious Culture.  Born from the mind of Erin Miller, Subconscious Culture aims to target and address the issues behind what affects our society for the better or for the worse.  The lyrics: unrelenting.  The music: skillfully crafted. The message: from the heart. With songs co-produced by Paul Paresa, this band is dedicated to delivering an wholly organic experience, unadulterated by anything artificial or over-produced.

It is with great pride that we announce the release of our new album "What Separates Us", which is now streaming on all platforms. If you have not had the opportunity yet, please give the new music video Almost Love a watch. This is Octavus Media's newest and finest work to date. This video really will draw the emotion out of you and engage you the whole way through!

Coming in August, we will be adding two new short story podcast episodes: A new story from Chris Holmes called "Casey's Angels" , a short story that illustrates the unwavering love and fierce loyalty of dogs. It's told through the humble eyes of Casey, a sixteen-year-old Golden Retriever with the ability to smell angels and demons. Casey is a memorable character. He demonstrates that not all heroes don armor or wear capes. Some may have floppy ears and a furry coat. Don't let appearances fool you, beneath his golden coat beats the bravest and purest of hearts.  A condensed version of this story won a coveted top ten spot in the 2017 Florida Writer's Association Anthology.

Also a brand new story, "The Girl from Fox Hollow" written by Martin Owton, the tale of a Young blademaster Aron of Darien is keeping out of trouble teaching swordsmanship in the city of Oxport when one of his pupils brings a young man, Roger, to him who has been badly beaten trying to rescue his sweetheart from a brothel. Aron is disinclined to do anything until he hears that the man who inflicted the beating is Saxish and possibly one of a group of mercenaries who betrayed Darien leading to the death of Aron's father. If the man was one of the betrayers then Aron will kill him, but first he must establish if he was at Darien. They plot the rescue, Aron kills the Saxishman, Roger and sweetheart are reunited then a Saxish wizard rides into Oxport.

Both performed by Erin Miller, the dynamic voice talent and Emcee of Subconscious Culture. Please make sure to subscribe, comment, and stay tuned for more side stories coming next month and the release of the next chapter of "Betwixt the Veil" at the end of each month. Please take the time to follow and subscribe on all our social media outlets to stay up to date on upcoming shows and new releases. Our new online store is now live, you can purchase our unique merch, including hard copies of “What Separates Us”. A new single is releasing late August and show dates coming soon!

“Warily I stepped in and embraced you, facing my shadow the reflection a battle, nerves were addled, my spirit rattled, It did not break me” - Impermanence 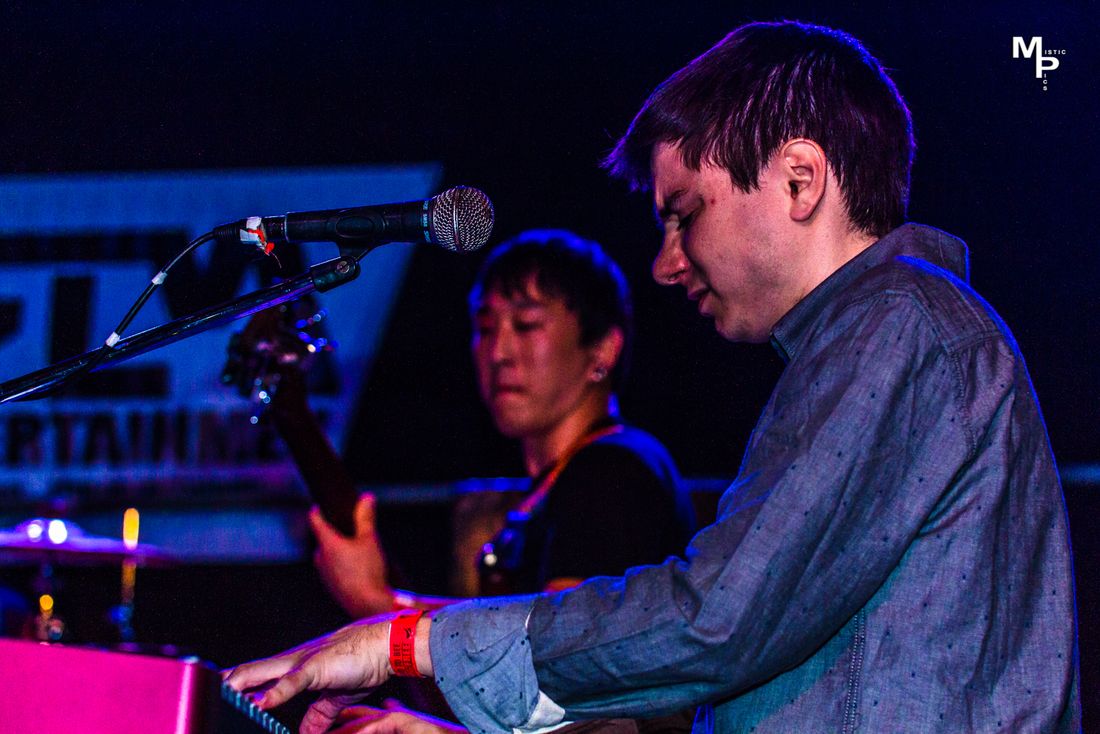 This t-shirt is everything you've dreamed of and more. It feels soft and lightweight, with the right amount of stretch. It's comfortable and flattering for both men and women.

A soft and comfy unisex hoodie that fits all your hoodie needs. The fleece fabric makes it a great partner all year round, be it a summer evening on the beach, or a Christmas dinner in a mountain cabin.

Enrich your wardrobe with a versatile long sleeve tee. For a casual look, combine it with your favorite jeans, and layer it with a button-up shirt, a zip-up hoodie, or a snazzy jacket. Dress it up with formal trousers or chinos to achieve a more professional look.

This 17-ounce, double-walled stainless steel water bottle is perfect for your daily outings. It will keep your drink of choice hot or cold for hours. It also features an odor- and leak-proof cap. Throw it in your car's cup holder on your way to work, take it with you on hikes, or toss it in your bag for any time you get thirsty.

Get ready for that 10K run or take it slow in your backyard—these joggers are sure to make you feel comfortable either way.

Complete your outfit with an embroidered trucker cap—combine it with a sports tee, slacks, and comfy shoes. It has a classic structured fit, adjustable plastic snapback, and a curved visor that matches its underbill.

The perfect beanie has arrived! This embroidered beauty has a snug fit that ensures you're going to feel cozy and warm whatever you're doing.

What Separates Us: CD